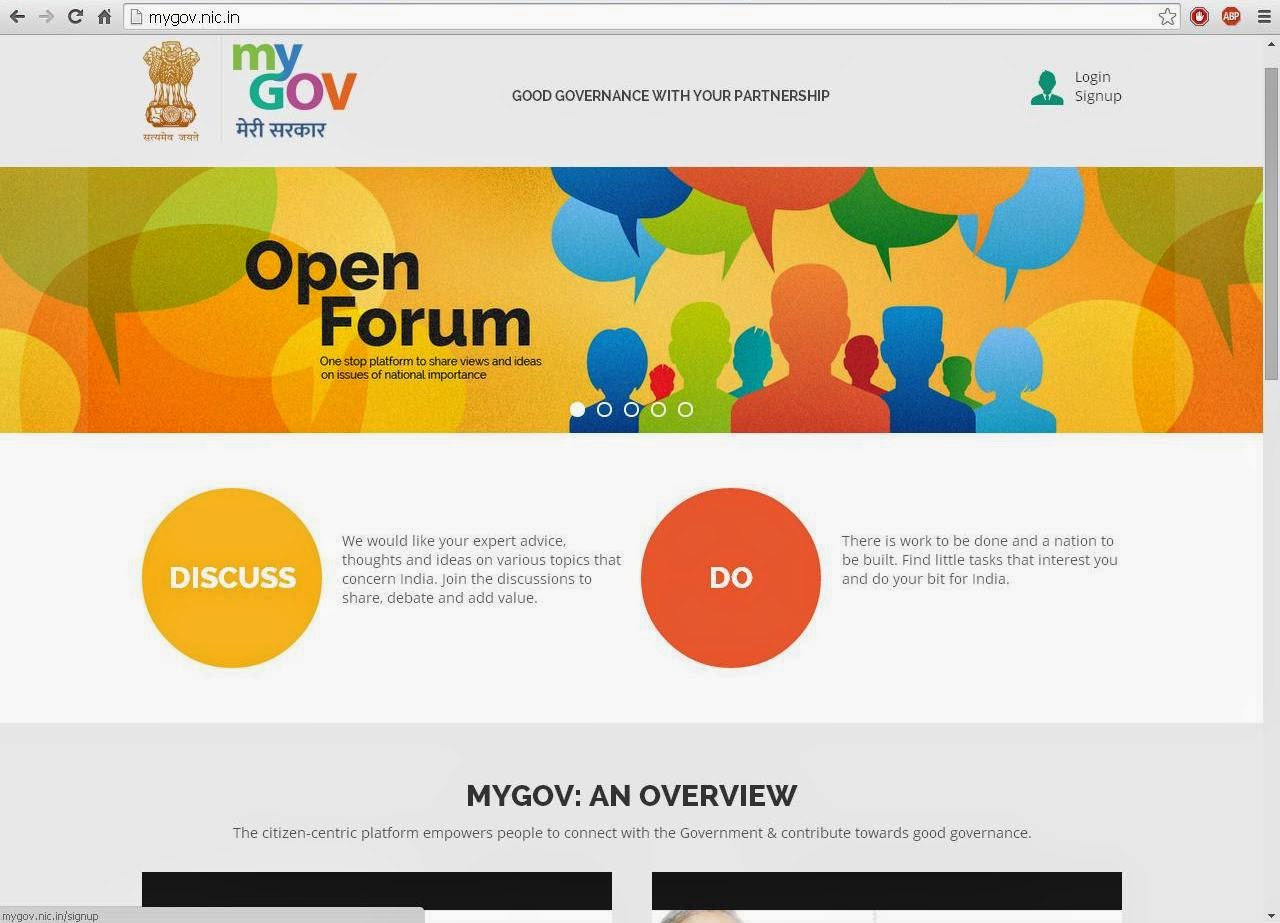 Prime Minister Narendra Modi on Tuesday invited ideas on the new institution that would replace the panel through a special “open forum” created by the government.“We need a new body with a new soul. We will have to think about giving a new shape to the Planning Commission,” Mr. Modi had said in his August 15 address.

On Tuesday he tweeted, “Inviting you to share your ideas on what shape the new institution to replace the Planning Commission can take. A special Open Forum has been created on my government website for suggestions on the new institution. Let the ideas flow.”

“We envision the proposed institution as one that caters to the aspirations of 21st century India and strengthens participation of the States,” he added.The tweet also had a link through which people can put forward their suggestions.

Among the first to react to the tweet was former MP and economist N.K. Singh: “Making Planning Commission a Reforms Commission casts a new obligation for initiating innovative ideas on economic and social reforms. No other government had the zest to restructure Planning Commission, which has outlived its utility and fallen out of sync with economic realities.”

Posted by Sangeeta Upadhye at 11:02 AM