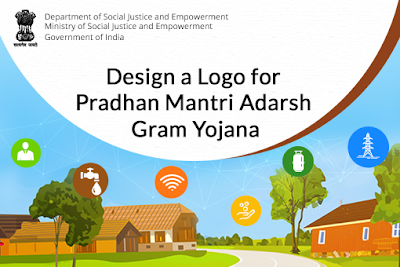 Scheduled Castes (SCs), who constitute 16.6% of our population as per 2011 Census, have historically suffered social, educational disabilities and economic deprivation. Special provisions have been made in the Constitution for advancement of their interests. These provisions range from:
a. measures to remove any kind of social disabilities imposed on them to ensure equality of opportunity in every sphere,
b. measures of positive discrimination to bring them on par with rest of the population.

2. The Government has taken a number of initiatives for development of SCs, which have yielded positive outcomes, and have also resulted in narrowing the gap between the Scheduled Castes and the rest of the population. However, the focus of most welfare Schemes of SCs has been mainly centred on individual beneficiaries rather than on the integrated development of SC pockets.

4. In light of the benefits accruing to the residents of the villages through successful implementation of the Scheme, it was decided to expand the scheme as Phase-II to take up more villages. All those districts have been considered which have villages having total population ≥500 and with more than 50% persons belonging to the Scheduled Castes. Up to 10 such villages in descending order of SC population has been selected from each such district for implementation of the Scheme. Thus 4484 villages has now been taken up for coverage under the Scheme.

5. Under the revised Scheme identification of needs or Gaps with regard to the 50 Monitorable Indicators covering 10 major domains will be based on a Need Assessment exercise. Village Development Plan (VDP) will be based on the data collected as part of the Need Assessment exercise. The Scheme relies heavily on convergence with other initiatives of the Central and State Governments for ensuring that the minimum infrastructure and critical services are made available to all the persons in the village, especially those belonging to the Scheduled Castes.

6. The Scheme further aims to saturate 50 numbers of identified socio-economic indicators, known as Monitorable Indicators, so that the disparity between SC and non-SC population is eliminated and the level of indicators is raised to at least that of the National average.

These Monitorable Indicators are distributed in ten domains which are listed below:

Prize:
The Designer of the finally selected Logo will get a prize of Rs 25,000/- (Rupees Twenty Five Thousand) only.