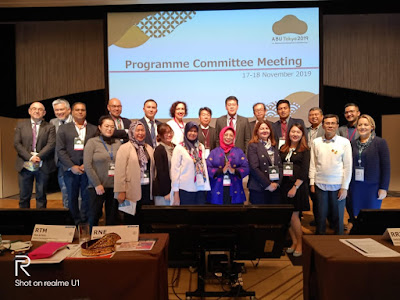 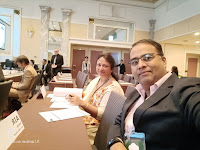 A. Report on ABU International Dance festival conducted by Doordarshan in March 2019 in Delhi
B . Flagships programme of AIR and DD in last one year.
C. Gender Equality campaign in India