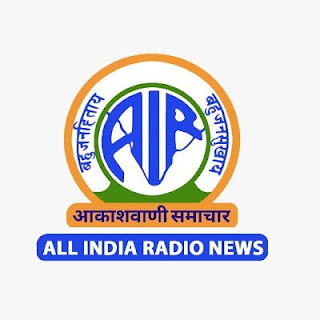 The Third Edition of Weekly News Magazine Sanskrit Saptahiki was broadcast at 7.10 AM on 18th July on 24x7 FM News Channels of All India Radio. It can be heard on 100.1 MHz frequency with a repeat broadcast on Sunday at the same time. The program will be Live streamed on www.newsonair.com, newsonairofficial Youtube channel and can be accessed at @airnewss on Twitter

This edition will present glimpses of verses from Panchatantra , Bhagvad Geeta and rendition of popular folklore in Sanskrit by school children from Sangli in Maharashtra. Union Minister of State for Animal husbandry, dairy and fisheries and MSME , Pratap Chandra Sarangi will also feature in the interactive format of the program.

Under the Ek Bharat Shreshtha Bharat segment commonly used words will be translated from Sanskrit to Hindi and then to Punjabi language. The focus is on India’s rich culture and tradition in the Deobhasha or the Sanskrit which is considered to be the fountainhead of several Indian languages.

The weekly program has elements from the prominent developments of the week, news from the world of Sanskrit, explaining the humane values enshrined in Sanskrit literature, philosophy, history, art, culture and tradition. It gives voices to children, youth and their feelings about the great Indian tradition and culture. The first edition of the Sanskrit news magazine was broadcast on 4th of this month and since then it has carved out a niche for itself among the Sanskrit followers across the country.