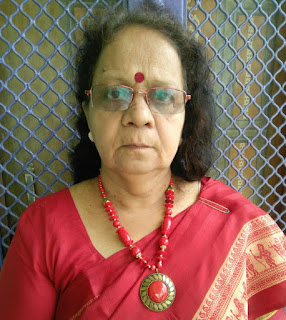 Smt. Malini Mehta, Assistant DDK Ahmedabad joined the department on 14th June, 1984 as CG-II in EE (C), CCW, AIR Ahmedabad. During her service in department she worked at AIR, Ahmedabad and was promoted as CG-I on 28th February, 1990 and was posted at RTI (P), AIR, Ahmedabad. She was promoted as Assistant on 30th May, 2014 and was posted at DDK, Ahmedabad. She spent around 36 years of service in department.
Superannuation is in every individual’s life when he or she joins Government Department. Similarly DDK, Ahmedabad is losing one dedicated employee from Administrative cadre.